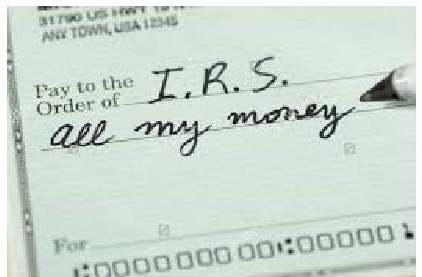 You have never heard of Tax Freedom Day?  It is the day when the nation as a whole has earned enough money to pay its tax bill for the entire year.  So all the work you have already put in for 2017 has been required just to pay your taxes; income, payroll, sales and excise, corporate income, property, estate and inheritance and other taxes.   If you factor in US federal borrowing, which is required to pay for the deficit and represents future taxes owed, Tax Freedom Day is delayed until May 10th.

Collectively, Americans will spend more on taxes in 2016 than on food, clothing and housing combined.  In total we will pay $3.3 Trillion in federal taxes, $1.6 trillion in state and local taxes.  This equates to 31% of our income.

So don't miss your chance to celebrate.  Now that your taxes are paid, the rest of the year you get to work for yourself!