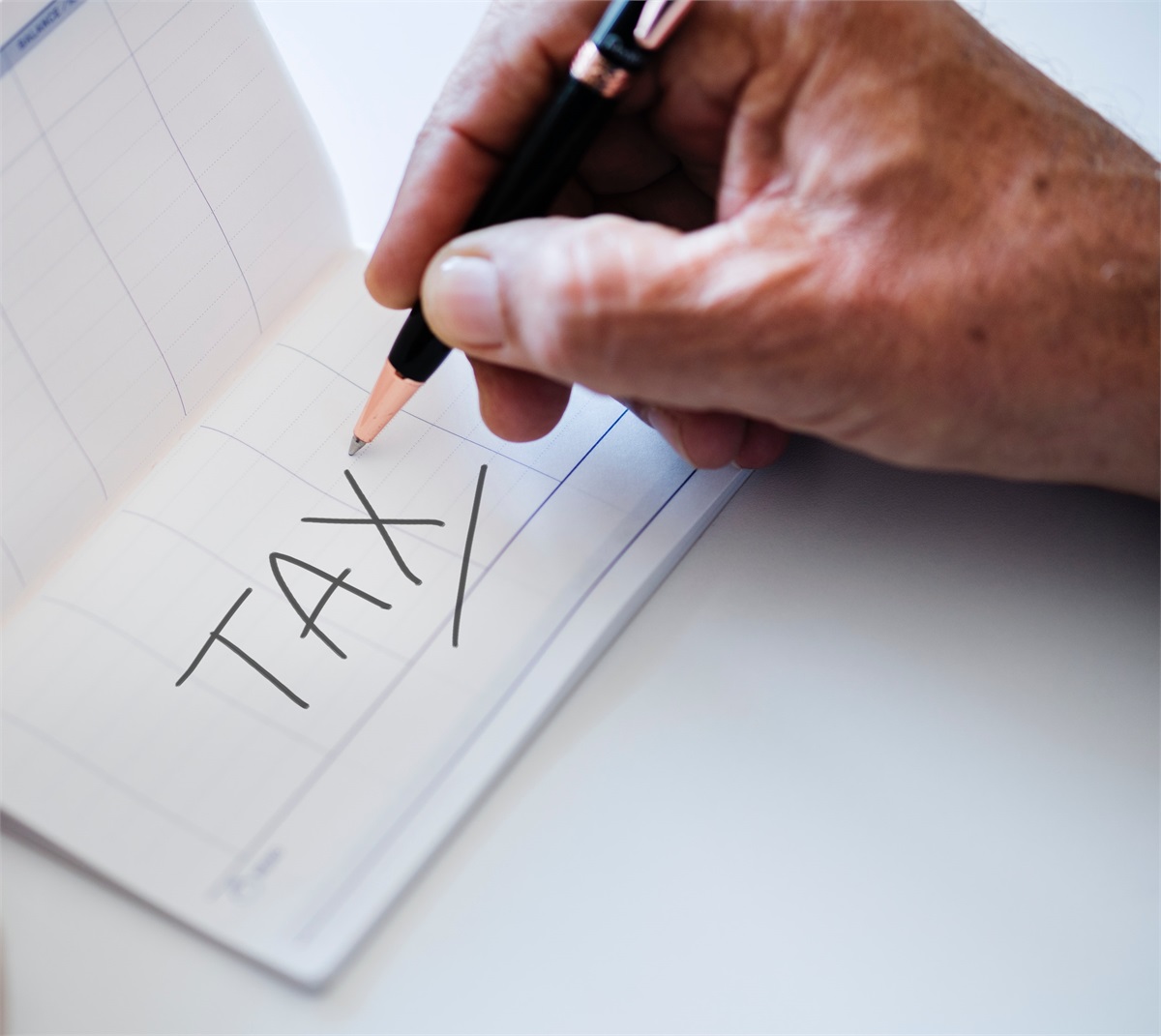 CAN YOU PAY YOUR PROPERTY TAXES AS A DONATION?

Earlier this year, New York Gov. Andrew Cuomo became the first governor to sign off on new legislation that would allow municipalities to establish charitable funds where tax payers can donate in return for a property tax credit. Governors from other high tax states including New Jersey’s Phil Murphy, and Connecticut’s Dannel Malloy have followed New York’s lead and signed similar legislation.

This uptick in legislation is in response to changes that were made in the Tax Cuts and Jobs Act signed into law by President Trump late last year. The new tax law instated a $10,000 deductibility limit for state and local taxes (SALT) which disproportionately hurts those taxpayers living in these high tax states. The new state legislation allows tax payers to potentially shift their SALT deductions to charitable deductions which would avoid the cap. Many in the federal government are not happy about this workaround. Treasury Secretary Steven Mnuchin commented, “it’s one of the more ridiculous comments to think you can take a real estate tax that you are required to make and dress that up as a charitable contribution.”

In May, the Internal Revenue Service chimed in on the debate saying, “Taxpayers should be mindful that federal law controls the proper characterization of payments for federal income tax purposes.” Kevin Brady, the House Ways and Means Committee Chairman also spoke up and said, “I think it’s absolutely appropriate for Treasury to signal that these are tax-evasion schemes, and it’s good for them to signal that early on.”5

The IRS and Treasury Department issued a notice and said they intend to propose regulation addressing this measure.

We will wait and see if the IRS releases official guidance on this issue but this is definitely not the end of this story. We will keep you updated as more information becomes available.