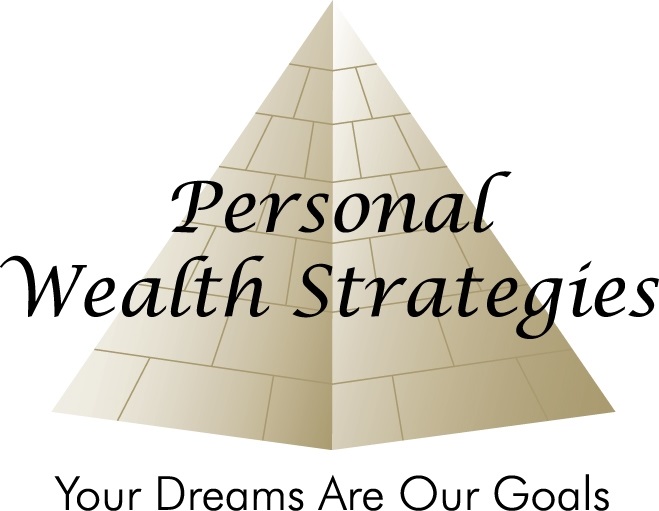 We hope you are enjoying the warm summer months, and we hope you have been able to spend some time with friends and family. While summer is normally a quiet time of year for news, recently there have been a large number of developments to digest.

The biggest investment-related news of the summer comes from the Federal Reserve. Following its July meeting, the Fed announced that it was lowering interest rates for the first time since 2007. The Fed’s key interest rate, called the Fed Funds Rate, was reduced by 0.25% to a new range of 2.0% to 2.25%. The Fed said they are lowering rates to help boost inflation (which has been below its 2% target for a while) and because the global economic outlook is softening.

The U.S. isn’t alone in falling interest rates. Shortly after the Fed made its announcement, central banks in India, Thailand and New Zealand lowered their interest rates in an effort to stimulate economic activity and increase inflation. The European Central Bank is actively exploring lowering rates, some of which are currently at negative values.

Negative interest rates mean that bond holders are paying borrowers to lend them money. It shouldn’t really happen this way, but this is a byproduct of ultra-low policy rates and investors’ preference for safe assets, like government bonds. And, while the U.S. currently doesn’t have any debt trading at negative interest rates, it is not immune from this trend.

From a financial perspective, there is a give and take when rates fall. The benefit of lower rates is that people can borrow money for less. Consider a home mortgage. Mortgage interest rates declined significantly over the past nine months with the average interest rate for a 30-year fixed-rate mortgage falling from about 4.9% in late November 2018, to about 3.8% at end of July (Source: St. Louis Fed).

Where interest rates go from here is anybody’s guess, but we feel that our investment strategy is robust enough to handle changes like these.

If you haven't seen it you can also watch our quarterly perspectives from the second quarter here: