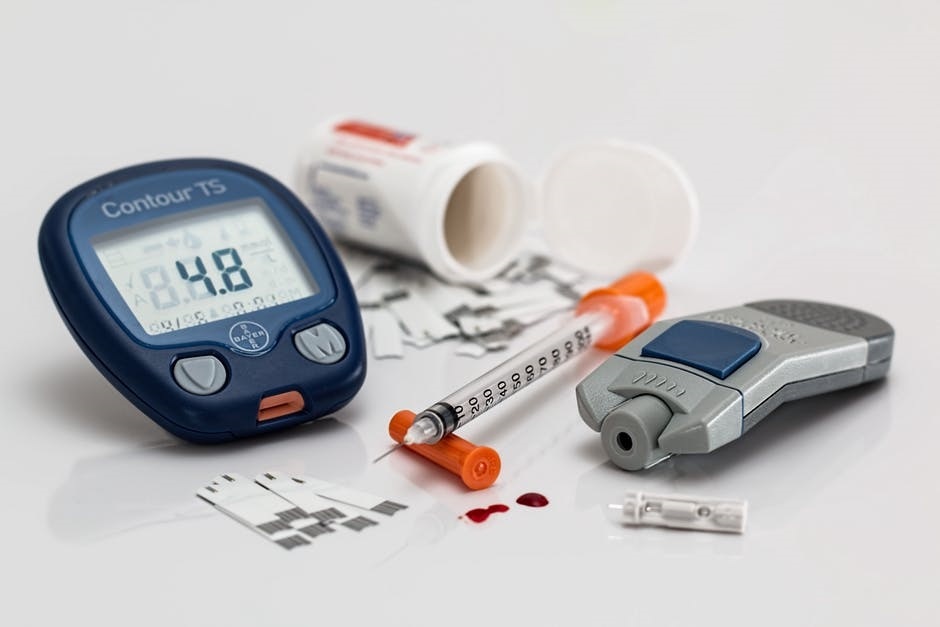 The Affordable Care Act and Medicaid

A big part of the cost for the federal government is the expanded role Medicaid now plays.   According to a study prepared by The Foundation for Government Accountability enrollment in states which expanded eligibility requirements has far exceeded expectations.  Of the 24 states included in the study (a total of 29 have expanded Medicaid eligibility) more than 11.5 able-bodied adults have enrolled.  This exceeded expectations by 110%, with some states signing up more than four times as many adults as expected.

Complicating matters is the fact that spending per newly eligible Medicaid enrollee is much greater than expected.   According to Brian Blase writing in Fortune magazine “Government spending on newly eligible enrollees equaled about $6,366 in 2015-an amount 49% higher than its projection of $4,281 from just one year earlier.”

While its easy to view the debate as one between Republicans and Democrats it is likely to come to a Statehouse near you.  Before 2017 the entire cost of the Medicaid expansion was paid by the federal government.  In 2017 the states’ share of these costs have risen to 5% and will continue to gradually rise to 10% in 2020.  Multiply more enrollees than expected in these states by higher than expected costs per enrollee and you have a much greater burden on these states budget than expected.

In an extreme case California has added 4 million new enrollees as part of this expansion, more than most states have in their entire Medicaid program.   California's 5% contribution for 2017 will be about $1.3 billion to cover the cost of the expansion and will be funded by a new tobacco tax passed on Proposition 56 this passed November.  Perhaps a symptom of the problem--the new tax will not even pay for the state’s share of the Medicaid expansion this year according to the projected figures of the California Department of Health Care Services.  With California already carrying one of the lowest credit ratings of the 50 states an increase in contribution to 10% of the total cost of the Medicaid expansion will not be absorbed into the budget easily.

Prior to the passage of the Affordable Care Act, states were expected to pay about 43% of the cost of Medicaid.  During that period only Vermont and the District of Columbia thought it wise to expand Medicaid to the larger population eligible under the Act.  When the Federal government offered to temporarily pick up 100% of the cost as part of the Affordable Care Act 27 more states accepted the offer.   However, there are 22 states that decided not to expand Medicaid and they are resisting paying such a high cost to cover those states that did.  Now that states are being asked to pick up more of the cost, the financing of this expansion becomes a very real issue in the debate.  And of course, the more money from Federal and State coffers that is used to cover the cost of Medicaid, the less that is available to address legislative priorities.  Expect politics to continue to be a major influence in determining where and how you will receive medical care.