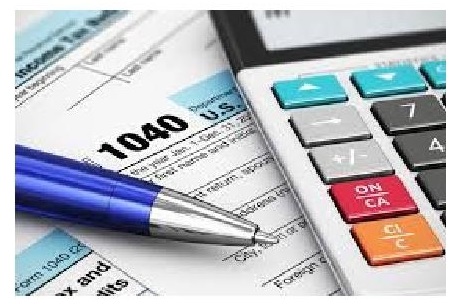 The History of the Federal Income Tax

You may have learned in grade school that Federal Income Taxes were established by the 16th Amendment, but their history actually go back much further than that.   In the early years of the United States history the federal government was supported by taxes on goods such as tobacco, sugar and alcohol.   To finance the Civil War Congress passed the Revenue Act of 1861 which included a tax on personal income for the first time.  The law placed a 3% tax on workers earning above $600 per year.  For those earning in excess of $10,000 per year the tax was higher.  Ten years later, after the War had ended the tax was repealed.

The 16th Amendment was ratified in 1913 granting the Federal Government the right to tax individuals and businesses.  By 1918 annual collections topped $1 Billion, and by 1920 income tax revenues exceeded $5 Billion.1

Now dreaded as tax filing date, April 15th was not always the deadline.   In 1913 when the first income tax was levied an individual only had until March 1st to file their return.  (Of course the tax return was much, much simpler then too!).  In 1918 Congress pushed the date later to March 15th where it stayed until 1954 when it was moved back to the now familiar April 15th.

Today, Income taxes account for the single largest source of revenue for the Federal Government.  Nearly half of all revenues last year came from the income taxes paid by individuals and businesses.