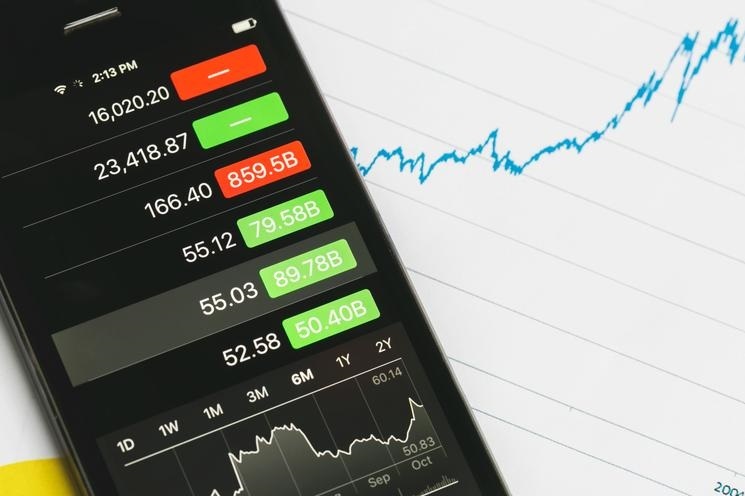 This has been a wild week for the stock market.  On Monday the Dow Jones Industrial Average (DJIA) suffered its first 1,000-point loss.  Only 2 days later on Thursday it suffered its second 1000-point loss.   In between those dives the DJIA gained 567 points on Tuesday-the 4th largest point gain in one day.  (Wednesday the Average was down a sleepy 19 points).

This level of volatility will capture the attention of any investor, but particularly now.  During 2017 we saw a year with near record low levels of volatility.  The 4% decline in the DJIA was the first time in over a year the average fell by at least 3%.  Investors had fallen into a nice stable period of growth.  However, quite stability is not how the stock market typically behaves.  The sudden shift to a period of volatility appears even worse when juxtaposed to the immediate past.

What’s going on?  Let’s start with a statement of fact—no one really knows.  While it is common practice to look at the movement in the stock market and then try to pin a direct causation on 1 or more factors, there is no way to prove the connection.  So instead of trying to explain why the stock market has been so jumpy, I will just list a few facts.

On February 2nd, the Department of Labor Statistics released what was considered a favorable jobs report.  In it they cited a sharp increase in hourly earnings to 2.9% annualized.  This statistic has been closely watched for some time, as it is felt to be an indicator of when middle class Americans would feel the economic recovery.  The report also listed the unemployment rate holding at 4.1%, below what is considered to be full employment.  Putting those statistics together you have fewer people looking for work, and higher wages when they find it.  From a business perspective this means increasing costs.

With higher wages comes higher prices.  As people have more money available for spending prices will rise.  It has been many years since we have seen high levels of inflation, but anyone old enough to remember back to the 1970’s and early 80’s remembers a time when inflation was the biggest economic problem facing this country.

Now add the recent actions of the Federal government.  The recently passed tax legislation is expected to generate insufficient revenues to cover the anticipated spending of the Federal government.  Now the new budget being proposed, and the infrastructure package still being worked on will require even more money.   When the Federal government takes in less money than it spends it makes up the difference by selling bonds to fund the deficit.   The more bonds they sell, the higher interest rates will go.  And don’t make this a Republican or Democrat issue—both parties have taken several actions in recent years with reckless disregard for the debt required to finance the expenditures.

Almost all the economic indicators leading up to the dramatic market gyrations over the last few days have been positive.  Earnings have been coming in well above expectations and near record levels.

So how does positive news about the economy + strong corporate earnings + a solid jobs report = market volatility?  Rising interest rates and inflation reduce growth.  They are like the brakes on the speeding vehicle that is our economy.

Did investors interpret this data as a sign that the end of the economic growth cycle is near?  Were people already looking for a chance to lock in their tremendous gains realized in January, and this was their opportunity?  Is there a shift in the fundamentals that is being felt by investors but not yet showing up in the data?  Or is it the herd mentality when a few traders started to sell driving the market lower that caused others to jump on board?

I’m going to give you the only honest answer you will hear.  I don’t know.  I can guess, but I can’t prove it.

Here is what I do know.  As prices come down there are bargains to be had.  Stocks that you were willing to buy in January are now 8-10% cheaper.  Is the company 8-10% less valuable?  Probably not.   The purchase of stocks is the only transaction I know that when the price goes down people want less.  It is not logical, but it is human nature.

Go back to your Investment Policy Statement.  (If you don’t have one we should talk.)  I’ll bet you said you wanted to buy when prices were low, and then sell when prices were high.  You probably said you were in this for the long run and will not be dissuaded by the day to day volatility.  Your ultimate goal was appreciation of your investment portfolio, and you net worth, so you can achieve your personal goals.  Short-term losses would not stand in the way of your long-term growth.

Now is the time money can be made, but it won’t be by selling at a market low.